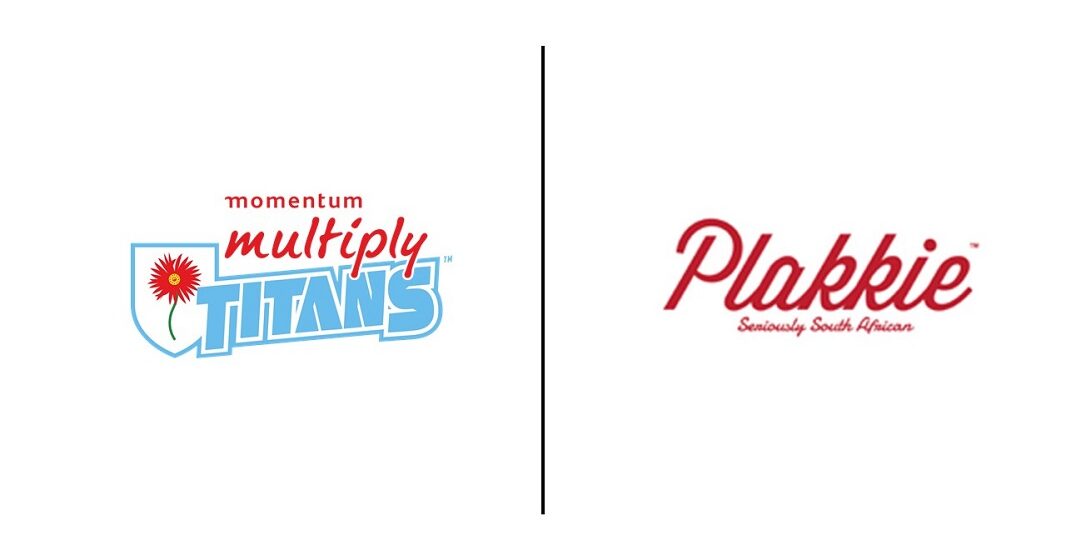 The Titans will be putting their best foot forward this year, thanks to their exciting new partnership with Veldskoen, the iconic South African shoe brand.

Sport has always been part of Ross Zondagh’s life. The famous Nelson Mandela quote about sport and its power to change lives is a rallying call for him.

Veldskoen MD, Ross Zondagh, and CEO, Nick Dreyer, reflect on how they came to found the company. They had both watched the 2016 Rio Olympics Games and in a phone conversation, later that year, they discussed their mutual disappointment with what Team South Africa wore for the opening ceremony.

Zondagh thought the Veldskoen would help, but Dreyer pointed out that it needed a splash of fashion. The vividly coloured soles and laces of today were born then, and Veldskoen have left an indelible footprint on South African hearts.

“Teaming up with the Titans allows us to participate in South African culture, build towards a brighter future and do so with one of the biggest franchises in South African sport,” Zondagh explained.

For the Titans, linking up with one of South Africa’s favourite brands is hugely exciting.

“We are delighted to be partnering with Veldskoen. They embrace our culture and that South African sense of fun in such a clever way. The entire Titans family is looking forward to Sky Blue laces and soles,” Titans Cricket CEO Dr Jacques Faul quipped.

Zondagh explained that he grew up on the banks of SuperSport Park, so this is an especially personal journey for him.

“I’ve seen first hand what an incredible culture the Titans have. There is an incredible legacy, and we are very excited to be part of the future,” he added.