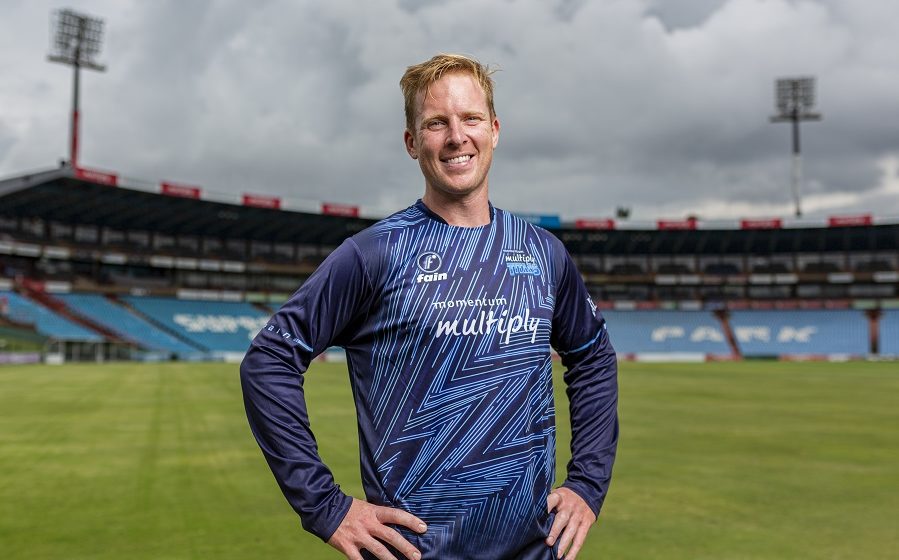 Simon Harmer still has aspirations to play international cricket for South Africa, and the attacking off-spinner has started that journey back by signing to play for the Momentum Multiply Titans in the domestic CSA T20 Challenge.

“I still have massive desire to play cricket in South Africa, so I was trying to find some cricket. I knocked on every door, and the Titans jumped at it,” he revealed.

Harmer, formerly of the Warriors, has grown and grown in stature since leaving South African cricket on a Kolpak deal, becoming highly influential and successful at English county side Essex.

Their two County Championships in three years were heavily inspired by Harmer, who turns 32 next week.

Now, with a green cap firmly in his sights, he wants to find yet more success with the Titans, back where he is actually originally from, in Pretoria.

“It’s really come full circle! The Titans have backed me, I feel very welcome, and I am really excited for what is to come.”

Capable of taking wickets on any surface, Harmer brings the Titans a sheen of quality and invincibility in the spin department.

“There are quite a few young spinners here that I want to work with. When I first started at the Warriors, Johan Botha and Nicky Boje showed me the ropes. I want to help here as much as I can, as a sounding board, and hopefully throw a few ideas around.”

The Titans, on the back of signing the pace duo of Chris Morris and Kyle Abbott, are thrilled to now add Harmer and his bag of tricks to the mix.

“He is someone I used to hate to play against, because you knew he was always in the game,” coach Mandla Mashimbyi recalled of previous battles against the wily former Warrior.

“He has a high level of skill, and a lot of knowledge. For me, he is arguably the best spinner in the world at the moment, so it is great to have him here.”

With his Kolpak deal at an end, Harmer has also indicated to the Sky Blues that he could extend his stay, as he pushes for an international recall.

“I will be looking to put pressure on people above me. That’s how I’m wired. I am always looking to get better, and I still have some aspirations to play for South Africa. That is why I am back,” he declared.