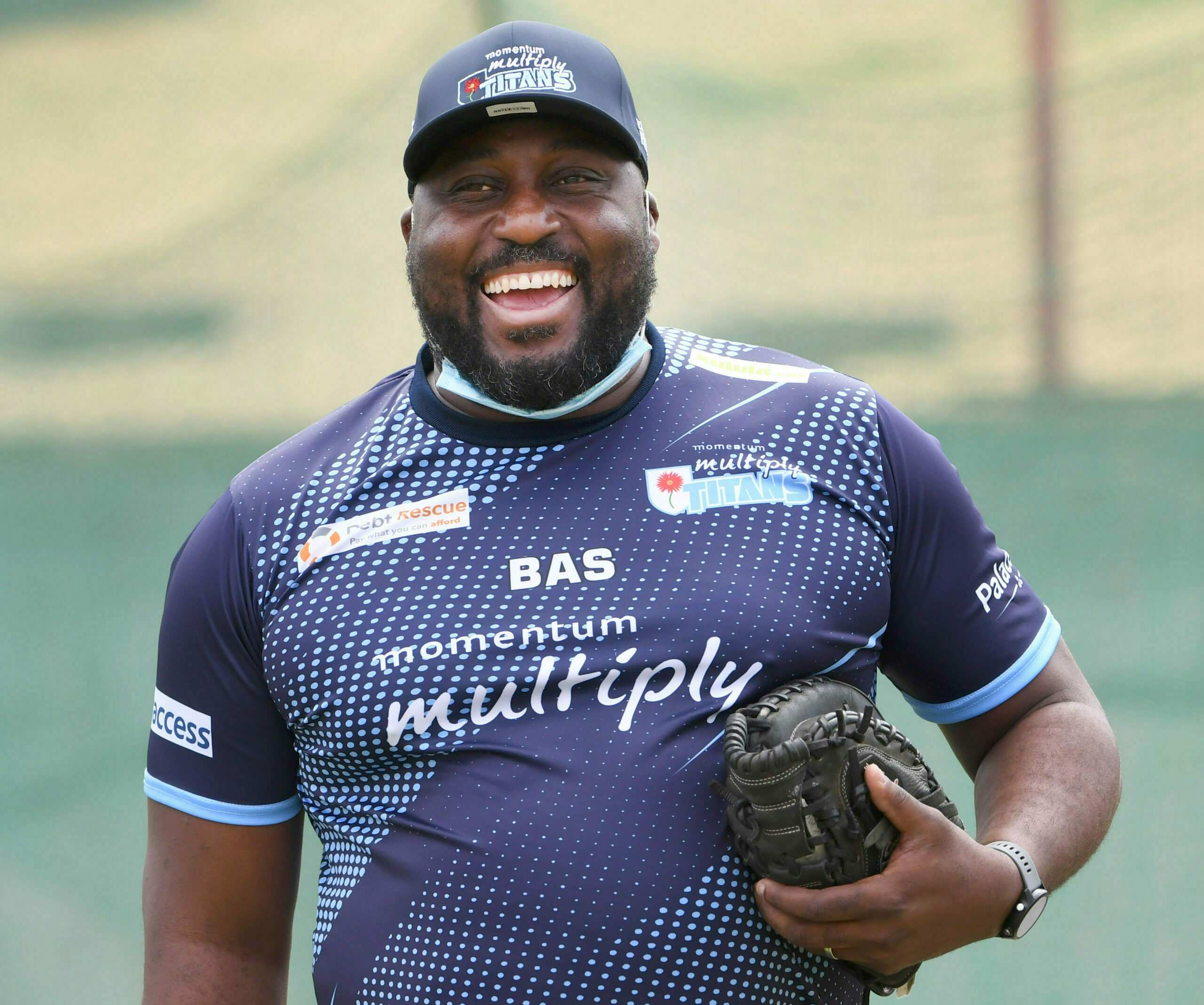 The 2021/2022 season has been a ‘coming of age’ campaign for Mandla Mashimbyi and the Momentum Multiply Titans.

Two seasons into his role as head coach, Mashimbyi has led the Titans to three finals, but it is in 2022 where Mashimbyi’s side has made a mark on domestic cricket.

The Titans have finished top of the log at the end of the round-robin stage in three tournaments this year, played in two finals and won 1 trophy.

“I’m very proud of Mandla and the team he’s assembled, they have been exceptional this season” beamed Dr Jacques Faul, Titans Cricket CEO.

“They have progressed from season to season and finishing top of the table in each tournament is testament to their continuous growth and improvement.” Faul continued.

The Titans finished on top of the Four Day Series table which earned them their first trophy in over two seasons, and topped the CSA T20 Challenge log and CSA One Day Cup log, securing places in the final of both competitions.

It was an unfortunate end to the CSA T20 Challenge where the Titans were defeated by 15 runs in the final against Paarl Rocks, they had won 7 out of 8 games in the build up to the final.

The excellent form continued in the CSA One Day Cup. Five victories including a 200-run bonus point victory over the North West Dragons where the Titans hit a record breaking 453, secured a home final for the side from Centurion.

“It’s wonderful that we in a final again, it’s a huge effort and I’m proud of the coaching staff. They have put together a champion side and get the best out of the players.” Faul concluded.

The Momentum Multiply Titans take on the Imperial Lions in the CSA One Day Cup final on Wednesday, 6 April at SuperSport Park from 13:00.

Tickets for this exciting trans Jukskei derby can be bought here: Titans vs Lions Tickets.