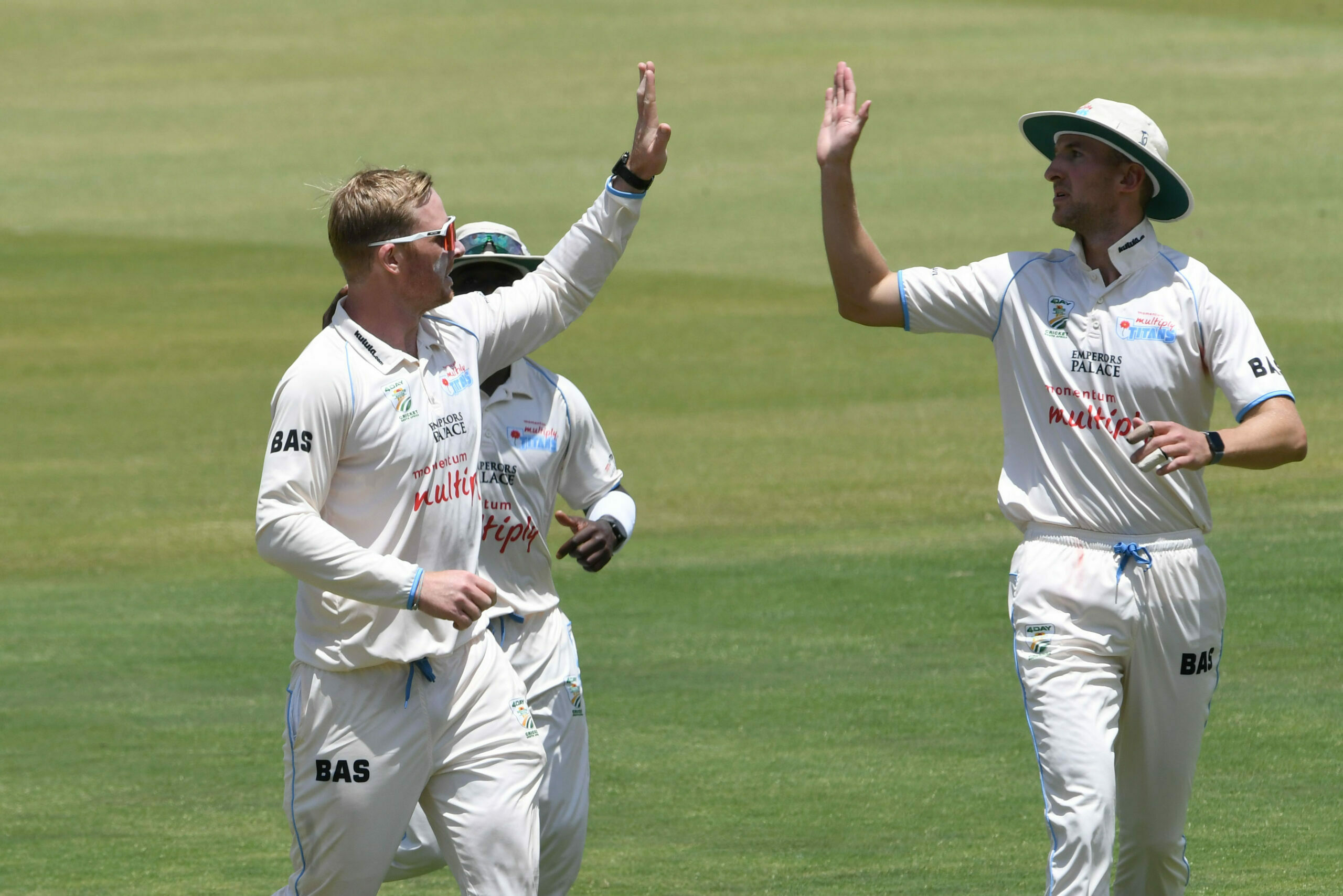 The Momentum Multiply Titans are back in action on Thursday, as they clash against the North-West Dragons in Potchefstroom.

The domestic schedule has been shuffled around somewhat, due to postponements owing to the rise in Covid-19 cases towards the end of 2021.

Instead of getting into white-ball mode, teams around the country have had to quickly adjust their thinking back into four-day mode.

“It has been interesting few weeks. We were planning and training for the white-ball competition and then, with the change in scheduling, we are back to red-ball. We had to adjust, but the last few days of training have been really good,” skipper Neil Brand told the Titans website ahead of the short trip to the North-West.

The Titans will again look to the in-form Simon Harmer, who has made a massive impact since joining the Sky Blues.

“It’s nice to pick up a few wickets, especially in Cape Town,” Harmer said of his recent exploits in the four-day competition.

“Paarl was also looking promising, until the rain came in.”

Harmer admitted that while it was good to be second in the wicket-taking charts, he would happily swap that accolade for the team to be in a stronger position on the table.

The Titans have received a timely boost in 2022, with the return of livewire Lizaad Williams to the squad.

“I am very excited to play – well, hopefully I play! I haven’t played in a while (not since July 2021), and I am just excited to contribute to the team in any way I can,” Williams enthused.

After finishing the year strongly, Brand is keen for his side to hit the ground running in 2022.

“We’ve done really well in our last two games, with a win in Cape Town and then a good draw for us in Paarl. We are really looking forward to getting to Potch and starting really well. We want to win the first day, and then hopefully push on from there.”