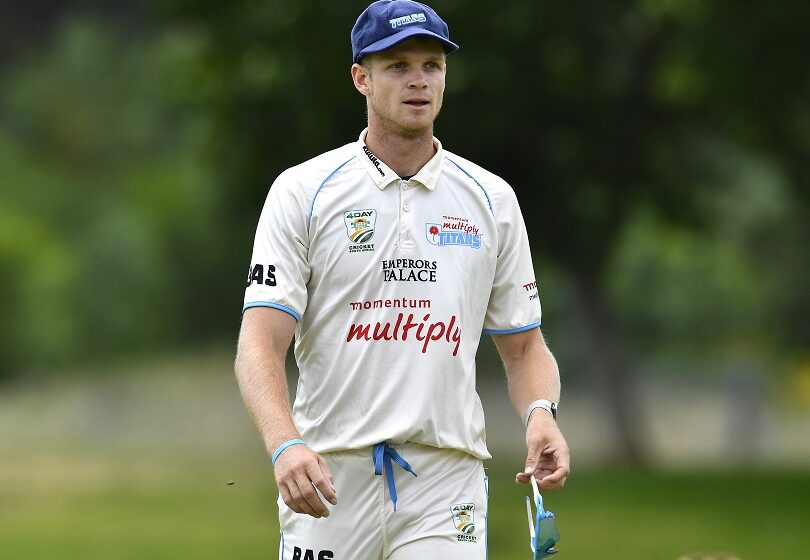 The Momentum Multiply Titans are up against The Imperial Lions in the final round of the CSA 4 Day Domestic Series on Friday 4 March.

Having fallen short of the T20 crown after a promising run in to the final, Titans coach Mandla Mashimbyi admits the team feels the sting.

“It’s been a great start to 2022 for the team. We had a good campaign in the T20 competition, it’s sad that we couldn’t cross the line but it’s in the past now.” Mashimbyi expressed.

The Sky Blues began the new year with two wins away from home, in the 4 Day Series. The first against the North West Dragons and then Itec Knights and have intentions of carrying that momentum into their Jukskei Derby.

“It’s an exciting game coming up this weekend. The 4 day title is on the line and as a team there is nothing short of victory on our minds.” Seamer Corbin Bosch says.

Heading into the last round of the 4 Day Series the Titans sit third on the table with 105 points, above them are the Lions and the Warriors.

Victory over the Lions and results elsewhere going their way will see the Titans crowned 4 Day Series champions.

“We’ve got to be a little patient in 4 day cricket and the bowlers will take the lead unlike in T20.” Bosch continued.

“It’s an exciting time for us and our mentality going into the game, we will look to strike nice and early and keep the pressure on them.”