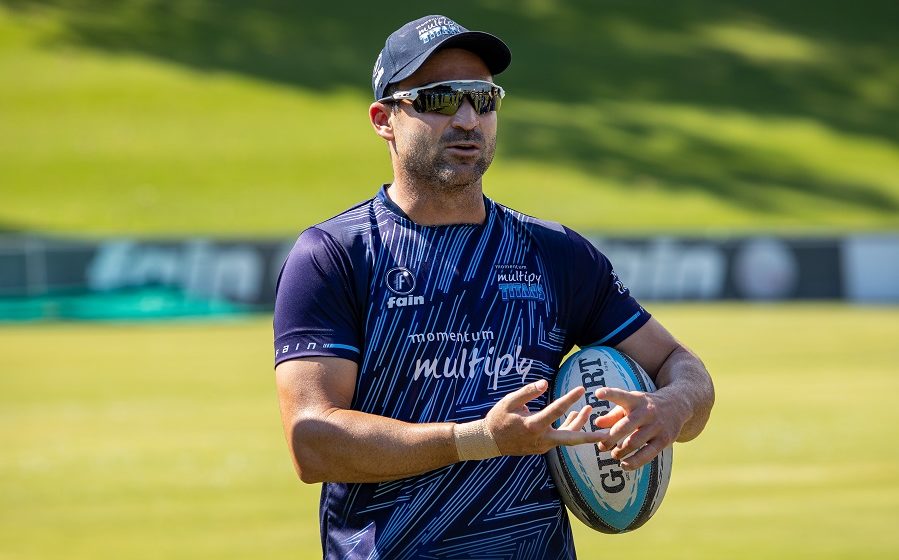 There is a significant tinge of regret that the last Franchise Cricket red-ball final, to be contested between the Momentum Multiply Titans and the Hollywoodbets Dolphins, will not have a bouquet of Proteas players available.

In a sense, it is perhaps fitting that a final in the time of Covid-19 is somehow compromised by the pandemic, with the Titans alone kidding seven stars who would be in the match day conversation. Instead, standout stars like Aiden Markram,Lizaad Williams, Quinton de Kock and Tabraiz Shamsi will enter in the Proteas bubble on 27 March, ahead of the Pakistan series starting on 2 April.

“We are losing seven players, but I trust our depth,” Titans coach Mandla Mashimbyi said of the challenge this week in Durban.

“It will be great to see the guys come into a game of this magnitude and show what they can do. A final is everyone’s dream, and even more so a five-day final. You don’t get to this position by fluke,” he pointed out.

Given their considerable depth, the Titans still have South African Test captain Dean Elgar to lead the Sky Blues, and the left-hander has embraced the responsibility on his shoulders.

He has had a prime seat watching Markram pile on very nearly 1000 domestic runs in the four-day campaign, but Elgar himself has also been in the runs. Though he admits that the occasion would have been even better with both teams at full strength, there is no shortage of motivation from the doughty opener.

“It would have been nice to have the guys available, especially as they’ve contributed so much to us getting here. So in that sense, it’s a little bit sad that they can’t be here,” he admitted.

“I know that they will be watching the game with keenness, knowing they’ve contributed in a big way during the campaign. It’s still going to be a special game for us guys who are playing,” he added.

As the most dominant force of the franchise era, there is no shortage of motivation for the Titans to help themselves to the last piece of silverware available, before South African cricket changes its structure.

They will meet a Dolphins team missing its talisman, captain Keshav Maharaj, but still littered with match winners on the domestic scene.

On occasions such as this, simplicity and consistency normally wins over emotion and over complication.

“The ball is still red and round. Still 156 grams,” Mashimbyi quipped.

“As a batting unit, we just need to stay tight and keep to our game plans. And as a bowling unit, we need to be patient.”

Self-belief is a cornerstone of the Titans relentless success, and Mashimbyi and his charges will not veer from that well worn path.

“Ultimately, if I put my hand up, perform and make runs, our team will, more often than not, be in a good position,” Elgar declared.

“We just have to go out there and take the mindset that we are going to win,” Mashimbyi added simply.