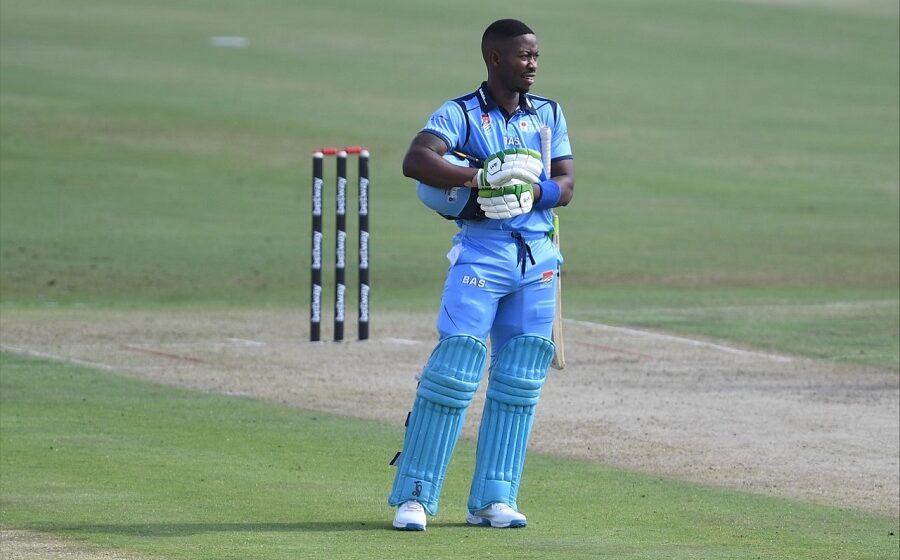 Sibonelo Makhanya has embraced the challenge of leading the Momentum Multiply Titans in the One-Day Cup, saying it was something he was told to expect early in the season.

“I captained a few games in Namibia, so it was communicated to me early that this would happen during the season. It obviously means a lot, because it is a massive honour to captain a team like the Titans,” Makhanya explained.

He has plenty of help around him, and he says the experience around the Sky Blues dressing-room has helped massively.

“To have that caliber of experience makes life easier. There is a lot of experience to draw from and also to learn from,” he said of the senior players around him.

The Titans are looking for a strong finish to the season, and Makhanya said they want to build on their fast start in the 50-over competition.

Now, after a break and a change to the squad with international call-ups, it is important to maintain momentum.

“Two out of two is where you want to be. It’s every team’s dream to start well, but it is important that we pick up where we left off in Durban. I know the guys are looking forward to it.”

Makhanya added that the change in personnel would give opportunities for others to step up.

“The boys are hungry to play. We pride ourselves on our squad depth. Regardless of the team we put out, the biggest key is to perform, and win games for the Titans.”