Karen Smithies has not only played an enormous part of the success of the Titans, she is also a legendary figure in English cricket, having captained them to World Cup glory in 1993. An all-rounder who was a left-hand batsman and bowled right-arm seam, she received an OBE from the Queen for her services to the game, ending a stellar playing career, in which she played 15 Tests and 69 ODIs for England, in 2000.

Feisty, and not afraid to speak her mind, Smithies helped lay the groundwork for England women’s cricket to become fully professional, approaching parity with the men, and providing the platform for the current world champions.

In 1998 she started coming to South Africa to play and coach for the University of Pretoria in the northern winter, and, in 2003, she moved permanently, helping with the high-performance programme for the country’s top women cricketers.

In 2006, Smithies was appointed as the Titans Team Administrator under coach Richard Pybus, and immediately struck up an excellent relationship with the players. Her understanding of the game and it’s high-level pressures, enabled her to fully appreciate the needs of her players, and her tremendous organisational skills have contributed greatly to the smooth running of the team and their considerable success. 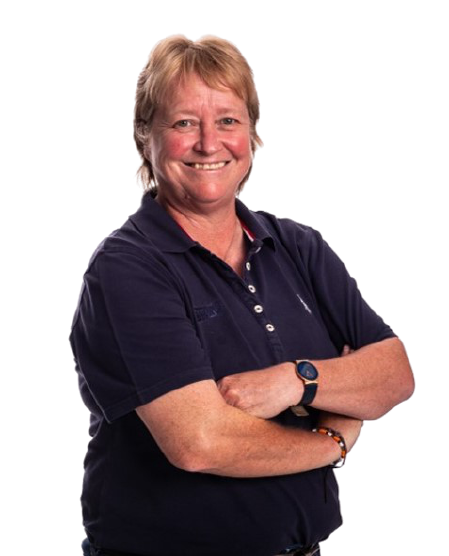