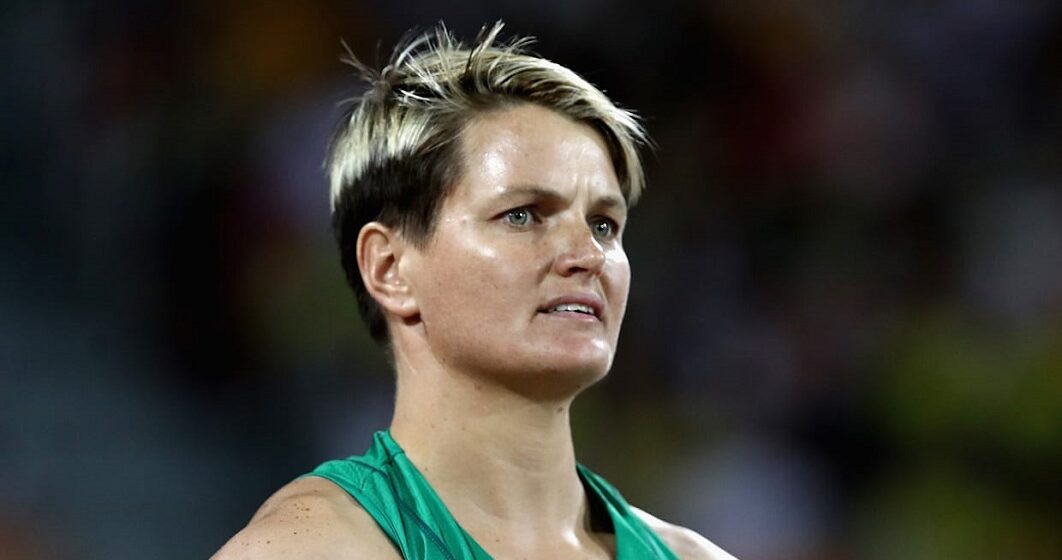 Titans Ladies are delighted to welcome Olympic star Sunette Viljoen into the squad.

However, she had also already represented her country in cricket, and is now looking to share her extensive knowledge and experience with the Titans.

“There is a genuine buzz in the ladies squad at the moment. We all know what Sunette has achieved already, and to be able to tap into that incredible work ethic and mental strength is going to be a huge boost for our squad,” Titans Cricket Services Manager Charlotte Serwadi said.

Viljoen, a product of Hoerskool Rustenburg, made her debut for the Momentum Proteas back in 2000, as a 17 year-old. At that time, she was the youngest to represent her country.

She played in the 2000 Women’s World Cup in New Zealand, where her all-round abilities stood her in good stead.

Now she will go back to the game that she showed so much potential in at a young age, taking her sporting career full circle.

As with everything that she had since her extended break from the game, there is little doubt that she will throw her full weight into this next adventure.