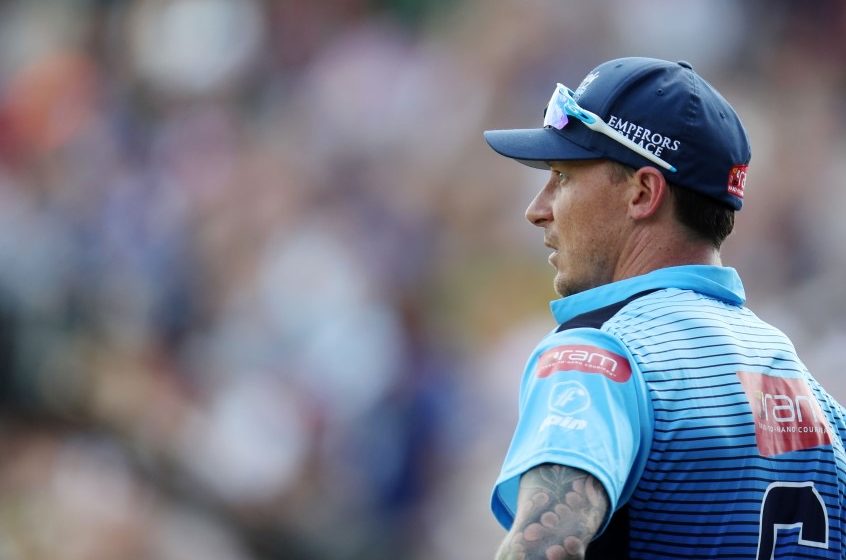 Dale Steyn has called time on one of the greatest careers of the modern era, at the age of 38.

The South African legend, who honed his skills as part of a golden generation at Titans Cricket leaves the game as South Africa’s leading wicket-taker in Test cricket.

More than that, though, Steyn was regarded as one of cricket’s true superstars, capable of producing the goods on all surfaces.

“Dale has been one of the game’s true superstars, and his contribution can not be truly captured in words,” Titans Cricket CEO Dr Jacques Faul said.

Steyn had battled injury in the latter stages of his career, but that cannot diminish from the extraordinary exploits of well over a decade, across the world.

“We all have a Dale Steyn memory that springs to mind, and that is because of how brilliant he was as a player and an ambassador for the game,” Faul continued.

“For all his exploits on the field, Dale always had time for fans after a game, and he was a most coveted signature or picture.”

Steyn saved some of his finest moments for Supersport Park, in front of the audience that has watched him be a star for a generation. Breaking Shaun Pollock’s record of 421 Test scalps was a poignant moment, because it sealed his legacy as his country’s finest pace bowling product.

In his latter years, Steyn had also become a terrific mentor for the next generation of South African speed merchant, continuing a trend that has been a feature of the South African spearhead game.

699 international wickets, across all formats, spanning a time when the emphasis in the game leaned ever more towards batting-friendly conditions, Steyn had the international respect and recognition to be a factor wherever he played.

From a cricketing context, he truly put Phalaborwa on the map, as people were fascinated by where his incomparable skill set had stemmed from.

“He is testimony to the fact that talent exists in all corners, and it has been a privilege to watch him play for the Titans and the Proteas. There will never be another quite like him,” Faul said of Steyn’s storied journey to the very peak of the game.