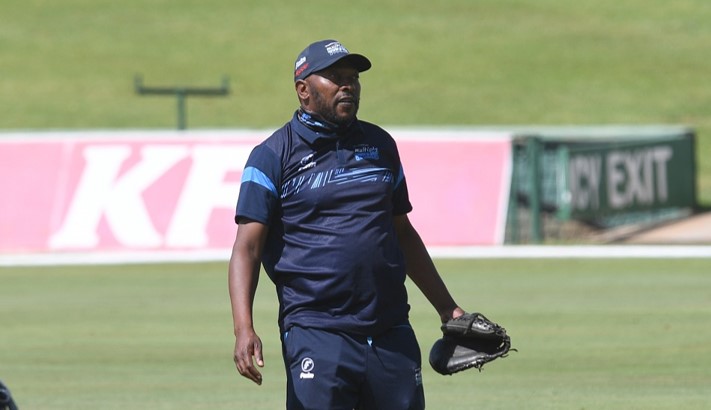 The Momentum Multiply Titans suffered a disappointing loss to the Warriors in their third Pool A match at Supersport Park Centurion.

The three-wicket defeat came in spite of two centuries in the match by Proteas batsman Aiden Markram, in a welcome return to form.

Despite the setback, the Sky Blues are still at the top of the standings in the Pool, leading the Warriors by nearly 18 points.

Assistant coach Geoffrey Toyana admitted disappointment, but was already looking ahead to correcting the ship against the Six Gun Grill Cape Cobras.

“Our recipes won’t change. We’ve played the Cobras before in Cape Town and we played well there, so we won’t change,” he maintained.

The root of the failures were primarily down to no support for Markram, as the Titans could only set the Warriors 218 to win on the final day. Though the bowlers made a fist of it, the batting will need to make amends.

“Aiden played really well, in both knocks. But we know where we went wrong, and it’s important that we throw that first punch again, like when we played the Cobras before,” Toyana added.

The Cobras are still winless, though they will recall how close they pushed the Titans in the opening round, and will take heart from some of their batters finding form. Those include former Titans star Tony de Zorzi.

The Titans are again at their Centurion stronghold, and they are very keen to get back to the familiar pattern of winning ways.

“We are back at home, which is a plus for us. We play well at home, so I’m looking forward to Monday, to be honest.”