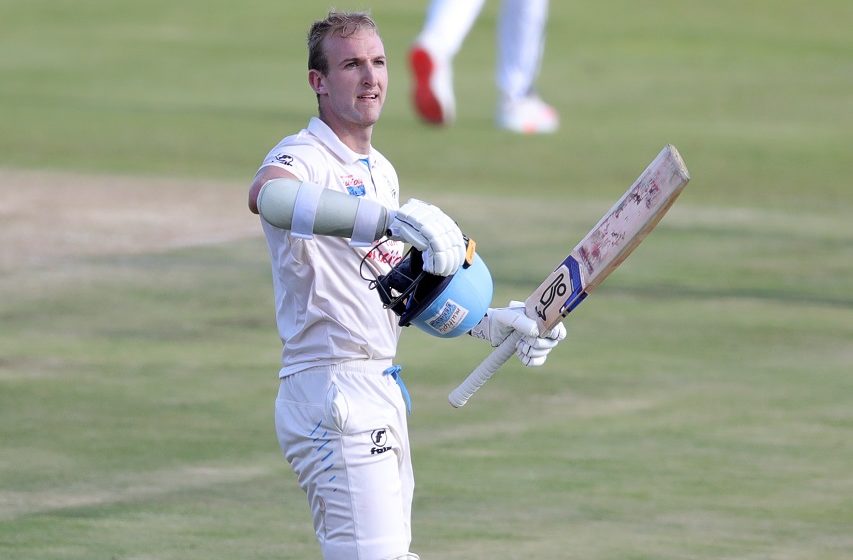 Momentum Multiply Titans captain Neil Brand said that there is excitement in his side’s camp to get their four-day campaign underway against the Gbets Warriors tomorrow.

Despite some shoddy weather, the Titans have had some productive sessions in the nets, and feel ready to mount a serious challenge.

Last season’s losing finalists have resolved to go one better this season, though Brand said that the batting would have to stand up stronger.

“We are all in a good head space, but we know that we will have to be more ruthless with the bat this season,” Brand challenged ahead of the clash.

“Our bowlers won us games last year, and we know we need to step up with the bat. We’ve lost a couple of key players in Aiden (Markram) and Lizaad (Williams) who were vital last year.”

Brand got the news that he will be 4 Day captain while the team was in Kimberly for the T20 Knockout.

“We all expected Dean to lead the side, so I was a bit surprised. They are big shoes to fill,” he admitted.

He will have the experience of Chris Morris and Simon Harmer to count on, though, and Brand said that they had been brilliant around the squad.

“We have a few new guys coming in, guys making their debuts. Simon and Chris are both match winners, and they have brought a lot of value.

“Simon has won so much with Essex, and everyone looks up to him. Morri had obviously played in the highest pressure in the IPL. They have helped youngsters, and been so easy to speak to. They are just normal human beings, and hopefully they will win matches for us this season.”