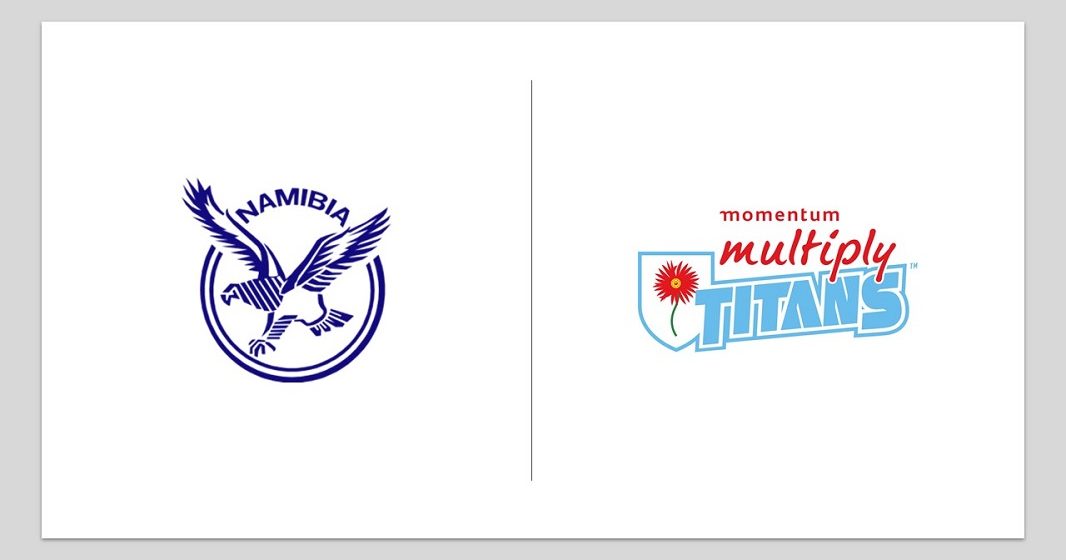 With the 2021/22 season in their sights, the Momentum Multiply Titans are off to Namibia today to partake in the Castle Lite Series, a tune-up tour that should be hugely beneficial to both the visitors and the hosts.

Regular Proteas squad players Junior Dala and Theunis de Bruyn are also in the squad, while veteran left-arm spinner Aaron Phangiso is back in the Sky Blue colours that launched his international career.

“Namibia have become really great friends of Titans Cricket, and this trip is something that players look forward to,” Titans Cricket CEO Dr Jacques Faul said.

“There is always great hospitality, the cricket is of a very competitive nature, and their facilities are fantastic,” Dr Faul added.

The tour will comprise one 50-over affair on 28 August and four T20 matches from 29 August to 2 September. All matches will take played at the Wanderers in Windhoek.

With some strong Titans Cricket connections within the Namibian Cricket set-up, the series promises to be ideal preparation.

“It’s a great pre-season trip for the team, and a good opportunity for us to prepare for the CSA Provincial T20 Knock Out,” team manager Karen Smithies said ahead of the trip.

“It also gives our hosts a chance to prepare for the upcoming T20 World Cup, so it is a trip that we have really been looking forward to,” Smithies added.