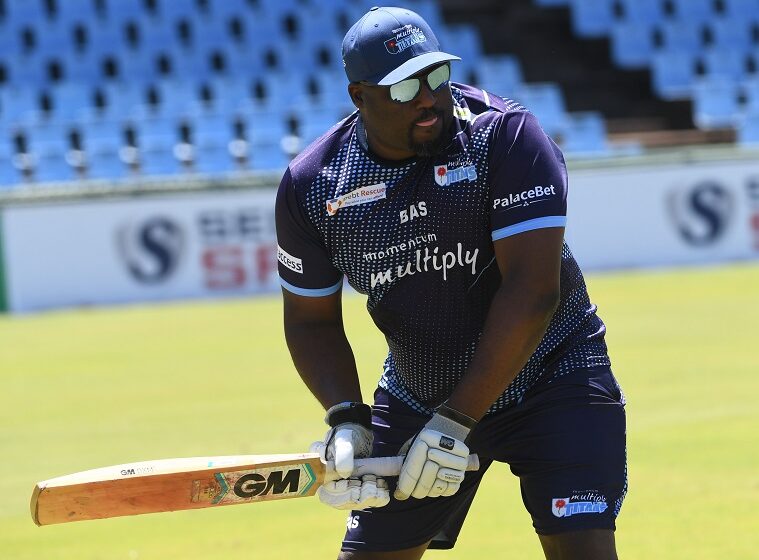 The Momentum Multiply Titans are looking to build on the success of the 2021/2022 campaign. After a season that comprised the four-day title and two finals, the Sky Blues have finalised their contracted player list, with an eye on the future.

“Last season was very encouraging for us as a squad, but there were a lot of lessons learnt in the process,” coach Mandla Mashimbyi explained.

“The players are getting some well-earned rest, but the work doesn’t stop. We have secured the services of some promising young talents, while also retaining our core of very experienced players,” Mashimbyi added.

The likes of Simon Harmer, Heinrich Klaasen, Aaron Phangiso and Dean Elgar will continue to share their experience with the next generation.

One of the young talents that Mashimbyi is referring to is young Musa Twala, a product of St Albans, who also represented Northerns under – 19.

Donovan Ferreira has also been rewarded with a contract, after showing his worth whenever he has got an opportunity.

“It’s great that he is coming into this environment. He will learn a lot, and the team will also feed off his energy. That has always been the Titans way,” Mashimbyi added.

“They can all be proud of what they gave to the union. We wish them the best in future, and hope they keep contributing strongly to South African cricket,” Mashimbyi reflected.