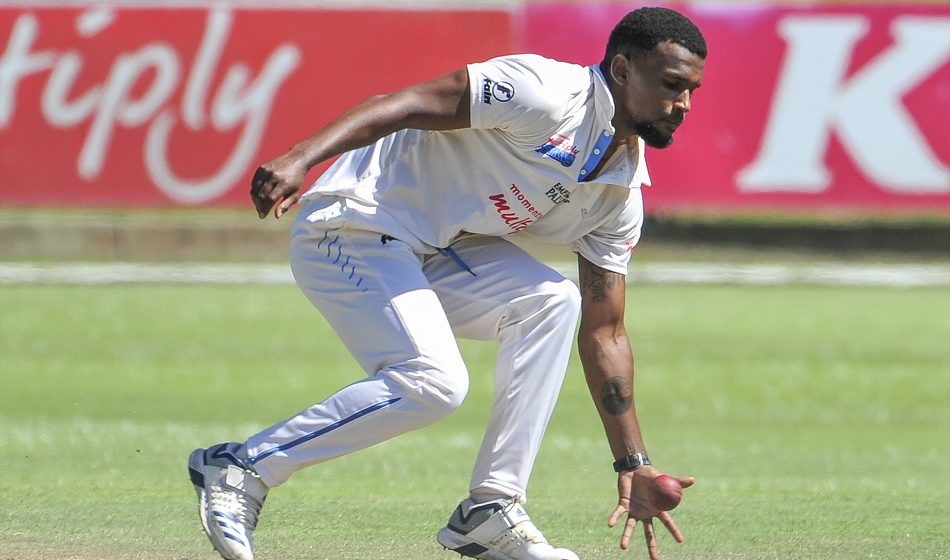 After a successful coastal mission to start their Four-Day Series campaign, the Momentum Multiply Titans are finally back home for their first game at SuperSport Park.

With hard fought wins over the Cape Cobras and then the Warriors in the first two rounds, the Titans have lived up to their billing as early season favorites for a strong 2020/21 season.

They now host the Warriors, looking to build on their early lead in the pool that also comprises the Cobras. With a batch of players away on national duty, the Titans will now look to their considerable depth to maintain their standards.

Importantly, the match at SuperSport Park will mark home debuts for several in the squad, including the already settled Lizaad Williams.

Williams has settled into his role in the attack, throttling runs and making incisive breaks when needed. The win over the Warriors was a case in point, as he and the rest of the attack squeezed sufficiently, and allowed Tabraiz Shamsi to run amok at the other end.

Shamsi is away on Proteas duty, but Williams said the Titans had trained well and prepared for the return game against Robin Peterson’s charges.

“They are a very dangerous team. Obviously they’ve been disrupted with a few COVID cases and a few injuries, but I’m sure if everyone is available, they will come out and give us a good fight.”

The priority for the Titans has been their own preparations, and Williams pointed to a strong pre-season laying the foundation for the results that they are now producing.

“The preparation has been very specific and it’s what a player wants out of it. It is in season now, so it’s more about making sure you are in the right frame of mind when you go and play the game,” Williams explained.

“I’ve bowled quite a few overs over the past two games, so my preparation is a lot more mental now. I haven’t bowled so much in the nets.”

Come Monday, he will be ready to unleash on the Warriors, as the Sky Blues look to make it three wins on the trot.