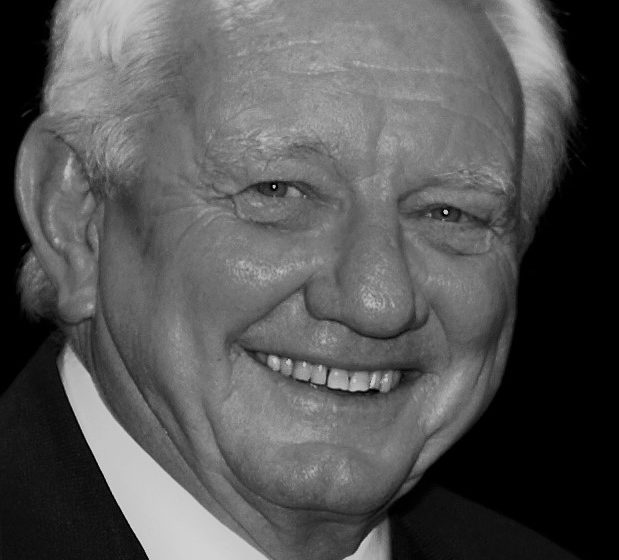 “It’s sad that I have to convey the passing away of Mr Andrew O’ Connor, one of the founding members of Easterns Cricket and the longest serving President, a true stalwart of the game. May his soul rest in eternal peace, ” a devastated Dr Jacques Faul, the Titans CEO expressed.

O’Connor was fundamental in the formation of the Titans franchise, as he was President of Easterns at the time. His integrity and vision for a brighter future for both his beloved union, and the hugely successful franchise.

“We formed the Titans franchise which was the joining of Northerns and Easterns. He was always mindful of the bigger picture and always ensured differences were put aside, so we could focus on achieving the main goal,” Brandon Foot added.

Brandon Foot is a former Northerns Cricket Union board president and honorary life member and he worked closely with Andrew O’ Connor in forming the Titans franchise.

What many will remember fondly about O’Connor was his fierce determination, coupled with a generosity of spirit.

“If he set out to do something, he did it with gusto. He was a clever business person and very streetwise commercially, and he knew his way around business deals.”

Away from cricket, O’Connor was also a massive football fan. He served as a CSA board member, and was very aware of how the health of the game administratively affected players.

“It was a difficult time when we formed the franchise. Easterns were strong with players and coaches and there were very vigorous debates. He worked many, many hours in the formation of the franchise and always put the franchise first. In the end, it worked out very, very well, because as you know franchise flourished. Not only with results on the field, but we also produced many Proteas and international players,” Foot recalled.