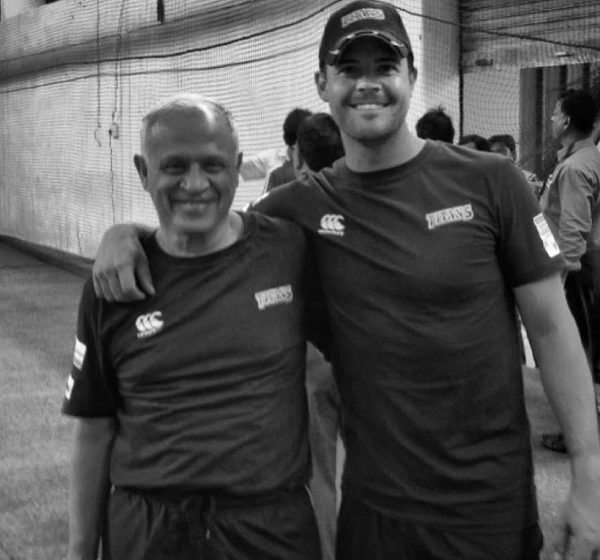 It is with great sadness that Titans Cricket received the news of the passing of the incomparable Goolam Rajah.

The long-serving team manager for the Proteas men’s team also held that position for the Titans during the Champions League franchise competition.

Everyone who encountered him always had a kind word to say about him.

“He was a great man, a personal friend and the most wonderful ambassador for the game,” Titans Cricket CEO Dr Jacques Faul saluted.

“Goolam had that wonderful touch where he made each and every person he encountered feel at ease, and that was down to his humility.”

“He was hugely knowledgeable about the game, and his insights on how best to manage players and logistics has always been invaluable,” Faul added.

Rajah always had a smile on his face, and many a South African player will attest to his calming influence, as the team went around the world.

“He was a true gentleman, and the players delighted in the personal touch that he had whenever the team was on the road. The game has lost an unsung hero, and our deepest condolences go to his family,” Faul said on behalf of Titans Cricket.