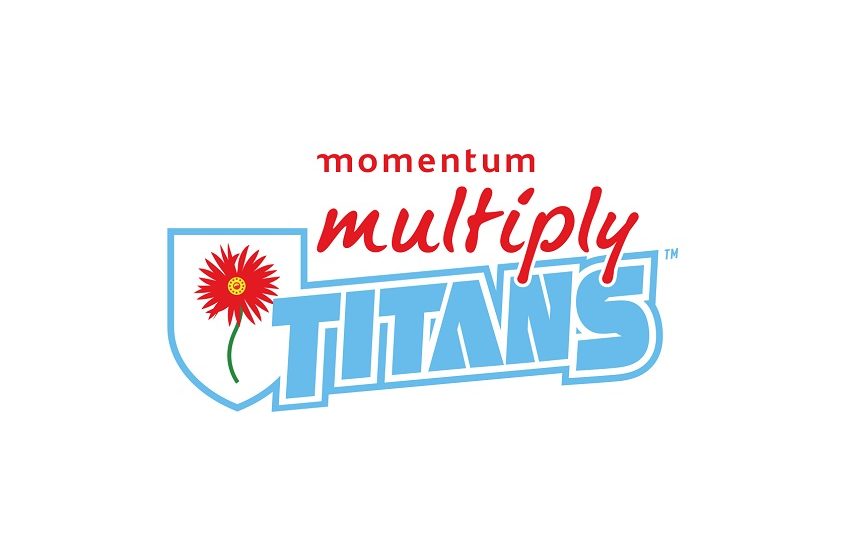 Titans Cricket is proud to officially announce their partnership with Momentum Multiply, who have signed as the team’s title sponsor for the next three years.

The conclusion of the franchise era and move to a new domestic cricket structure allowed Titans Cricket and Momentum Multiply to begin a new relationship in a new chapter.

The name Momentum is synonymous with the journey to success, longevity and providing stability in the game, and the association with Titans Cricket has been a mutually beneficial one.

“Momentum Multiply have been like family to us, and we have enjoyed many successes on and off the field. It’s a partnership we cherish, and long may it continue,” Faul added.

Carel Bosman, the Lead for Sponsorships & Events at Momentum, echoed Faul’s sentiments about the newly formed partnership between the team and Momentum.

“We are delighted to announce this partnership with the Titans as our values around teamwork, excellence, innovation & integrity align. Further, we believe that your wealth is your health and the game of cricket promotes a healthy and active lifestyle,” Bosman explained.

“The Titans are one of South African sport’s most successful brands, and they have produced so many wonderful players. It’s a pleasure to begin this association going into the new domestic structure and we look forward to working with Titans Cricket for the next three years,” he concluded.

Faul saluted Momentum Multiply, not just for their support Of Titans Cricket, but of the game in South Africa.

“You need corporate support as a sport, and what Momentum have done in the game is incredible. Their support of the national teams, particularly the women’s game, is just fantastic. We are proud to have them as a title sponsor, and we hope to build significantly on the legacy we’ve already created with them as sponsors, ” Faul added.