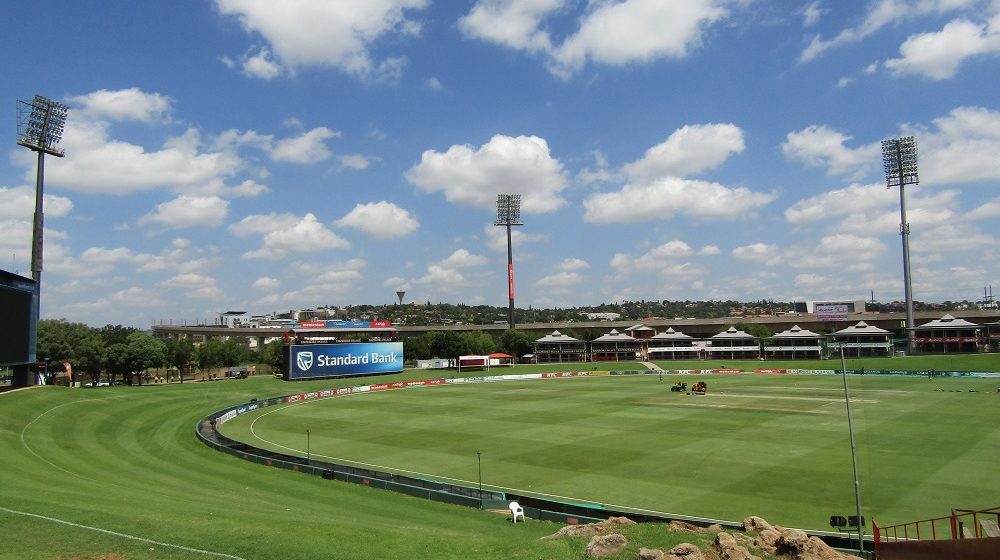 The award comes after a season a where SuperSport Park hosted England in a Test match and a T20 International as well as domestic and provincial matches.

“I’m delighted to have won this award!” Bloy explained. “There was some really tough competition with the other groundsmen and less than 0.15 percent between first and second place. When it’s so close you need a bit of luck or the rub of the green to go your way so this it really means a lot.”

Bloy has been nominated in this category on a number of occasions and recognises the nod as an achievement on its own. Finishing runner up for the award in previous years makes receiving it this time an even sweeter accomplishment.

Preparing wickets, maintaining nets, mowing an outfield and general stadium upkeep is a lot of work and this is an award Bloy wishes to share with his fellow ground staff.

“It really is a team award, It’s not a one man show and I have a dedicated team who really deserve the recognition, I couldn’t do it on my own” he said.

Bloy was one of many winners at the amateur and professional CSA awards and capped off a successful season by Northerns Cricket Union.

The accolade is one the staff at SuperSport Park are proud of and will back the ground staff to win again in coming seasons.