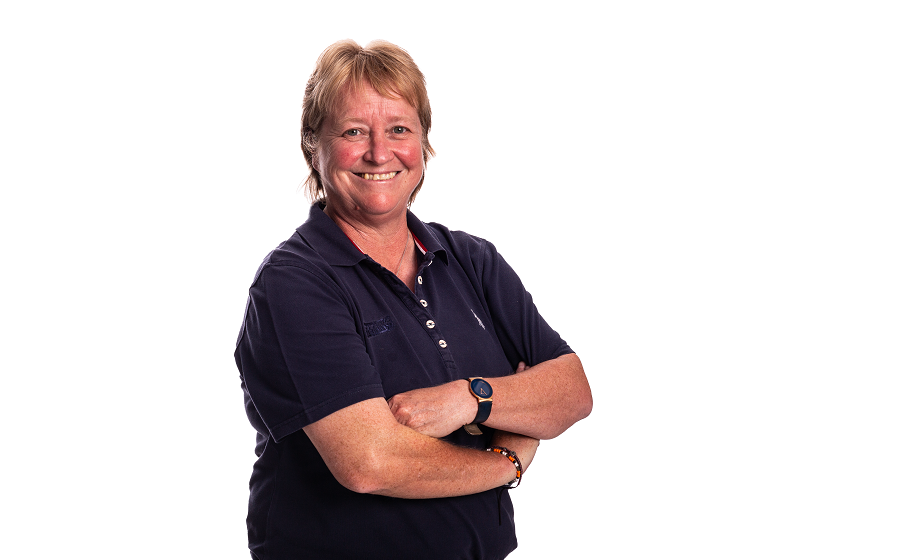 Long-serving Titans Cricket team manager Karen Smithies has been chosen for an International Cricket Council mentorship programme, which is designed to integrate a lot more women into the sport.

Smithies, a World Cup winner with England – as captain in 1993 – has played an instrumental role behind the scenes at Titans Cricket.

She will be part of the second intake of mentees in the ICC 100% Cricket Future Leaders programme, with the ICC picking 40 names from their 29 members around the world to empower in various industries within the game.

“It is always heartening to see our staff excel, and Kaz receiving this honour from the ICC is testimony to her dedication and hard work,” Titans Cricket CEO Dr Jacques Faul said.

“She is a massive part of the operation, so any sort of upskilling for her can only benefit the union as a whole. We know that she’s already achieved so much in the game, and we are justifiably proud of this latest recognition,” Faul added.

Smithies is just one of two South African women nominated, with Xolile Mabuza chosen to focus on the broadcasting field. She will be mentored by Ian Bishop of the West Indies.

Smithies has long been an advocate for more women to be involved in the game, having herself been encouraged by the late Elise Lombard to take her place in a leading role for Titans Cricket.

“It’s very exciting to be chosen, and it is really encouraging to see the ICC really being proactive about creating more opportunities for women to shine in the game,” Smithies said.

Amongst the illustrious list of mentors, is former Titans pace bowler Steve Elworthy, who has gone on to carve out a phenomenal reputation as an administrator in the sport.