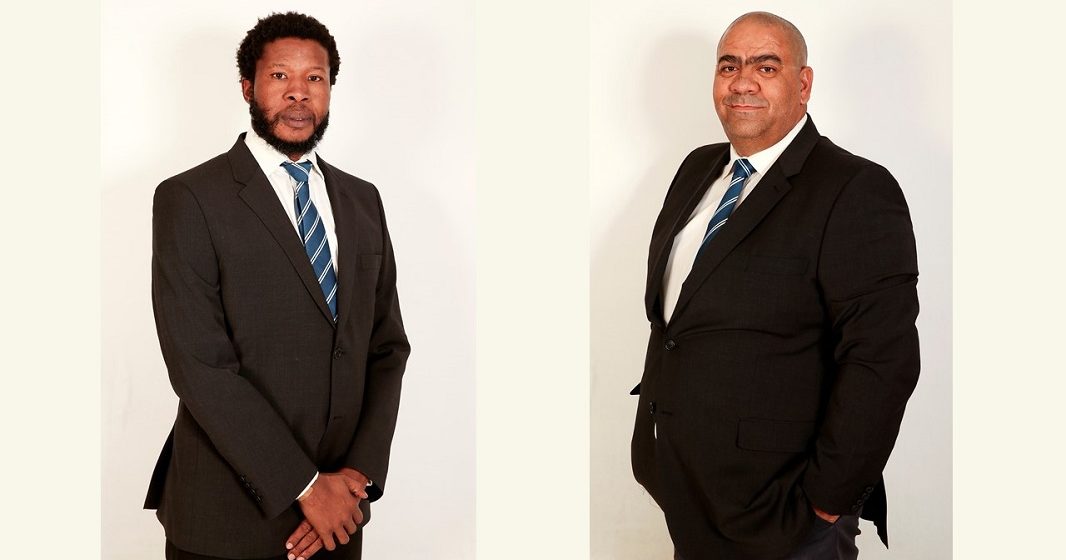 Northerns Cricket Union (NCU) held their annual General meeting this week, and Board President Tebogo Siko was elected unopposed for a further term.

Damian Weidemann of Eersterust was elected as the Vice President, as NCU reaffirmed their commitment to growing the game in all communities.

“It is an honour to be handed this responsibility once more,” Siko said after his re-election.

Siko, who hails from Soshanguve, has long championed empowerment and upliftment campaigns across the Titans community, serving with dedication and distinction.

“It is our duty to keep trying to spread access and opportunity to this game we serve and love.”

Siko did reserve a special word of thanks for one of his fellow board members.

“Every one of our board members brings something to the table. I just wanted to say a special thanks to John Wright, who has been president, vice-president and still serves as a board member,” Siko saluted.

“Watching the Olympics recently, and seeing him pop up and sharing his extensive knowledge of hockey on television was a reminder of just how passionate he is to sport in general.”

Weidemann continues his lifelong affair with bat and ball, having enjoyed a long career as a player in the Eersterust area, he will now turn more of his attention to being a player in leading the game’s key decisions.

“I’m humbled to be elected, because this game is such a fundamental part of my life. To be part of such an inclusive and diverse board is very exciting,” Weidemann explained.

Ms Katleho Mphuthi, an expert in finance was elected as treasurer of the board while Kabelo Khaas and Nthato Mapiloko were confirmed as independent directors at the AGM, completing the new Northerns Cricket Board, as they look to a new, restructured cricket season.

“It’s very encouraging to see the changing face of our board, and the sense of continuity in a leader like Tebogo,” Titans Cricket CEO Dr Jacques Faul said.

“Tebogo has been a pillar of leadership and wisdom over the years, so it’s no surprise that he will continue in his role as President. Damien injects new life, as do the rest of the board. We are very fortunate to be served by such humble members of the South African cricket community,” Faul added.