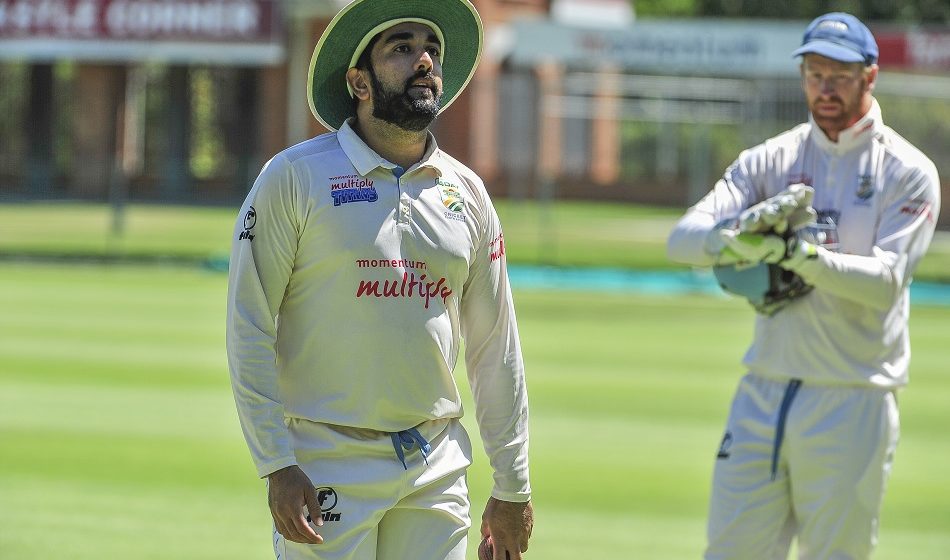 The Momentum Multiply Titans made it back to back wins in the 4-Day Domestic Series, thanks to a record haul by spinner Tabraiz Shamsi.

The Proteas wrist spinner took 8 for 32 in the Warriors second innings, to bowl the hosts out for 124. That gave the Titans a target of just 63, which they chalked off on the final day.

“To be able to take eight wickets this week was a nice feeling, but maybe I was a bit fortunate to get the wickets,” Shamsi said with understatement.

Shamsi broke the franchise record held by Dale Steyn, whose eight for 41 against the Eagles had stood since 2007/08. “It was a good wicket for the spinners. It was on the slower side, maybe because it’s so early in the season,” he added.

But, though he got the rewards and the headlines, Shamsi was quick to give significant credit to the rest of the team.

“The whole bowling unit bowled so well, and it was just my day to take the wickets. Credit must go to all the bowlers because they were amazing,” he said of the pressure exerted from the other end.

“I’m just so proud of being a part of this bowling unit. Obviously I got the wickets, but the fast bowlers were amazing. They did a great job in Cape Town and here once again. To go at one run an over from all the guys was special.”

Typically, for a bowler, Shamsi was more excited about the runs he contributed in the first innings. His 36 was crucial in providing the Sky Blues with a lead of 62, as they reached 293 all out.

“It’s obviously an amazing feeling to get my career best figures, but I’m actually more happy about the runs I made with the bat to be honest!”

The strong start to the campaign bodes well for what the Titans hope will be a massive season, and winning on the road makes it all the more sweeter. They’ve gone to the Cobras and then the Warriors – traditionally tough places to visit – and shown character to win through.

“It’s a special start. The best start we could have asked for. But the job’s not done,” he warned. “Obviously, we have another five more games to go before the final. So the boys are naturally very happy, but also very level headed at the moment.”

With England soon to arrive for a limited overs tour, the make-up of the Titans will change somewhat. But Shamsi expects that there will be no let up in intensity, because of the depth and desire within the squad.

“It’s really exciting times for the Titans, and hopefully we can continue like this. I’m pretty confident that we will because the guys are working hard behind the scenes and that’s why we’re getting the results on the field, ” he said of the commitment of the whole unit.