There is a new face in the Momentum Multiply Titans ranks, with Grant Luden taking over the reins as the Strength and Conditioning Coach.

Luden has spent the past decade racking up experience on the international stage, working with some of the best players in the world.

Luden studied at Pretoria Technikon, which is now known as TUT. As a sports medicine student with an avid cricket brain, he offered his services to assist during Titans practise sessions. Upon graduating in 2001, Luden stayed in the sport, as he coached the University of Pretoria (TUKS) cricket team along with Colin Dettmer. He later coached the TUT side to a league title in 2007/08, before landing his first international gig.

In 2014, Luden landed the dual role of Fielding and Strength & Conditioning Coach for the Pakistan team, working alongside Mickey Arthur at an exciting time for the team. The 2017 ICC Champions Trophy win was a major highlight, as was heading to the 2015 and 2019 ICC Cricket World Cup tournaments. 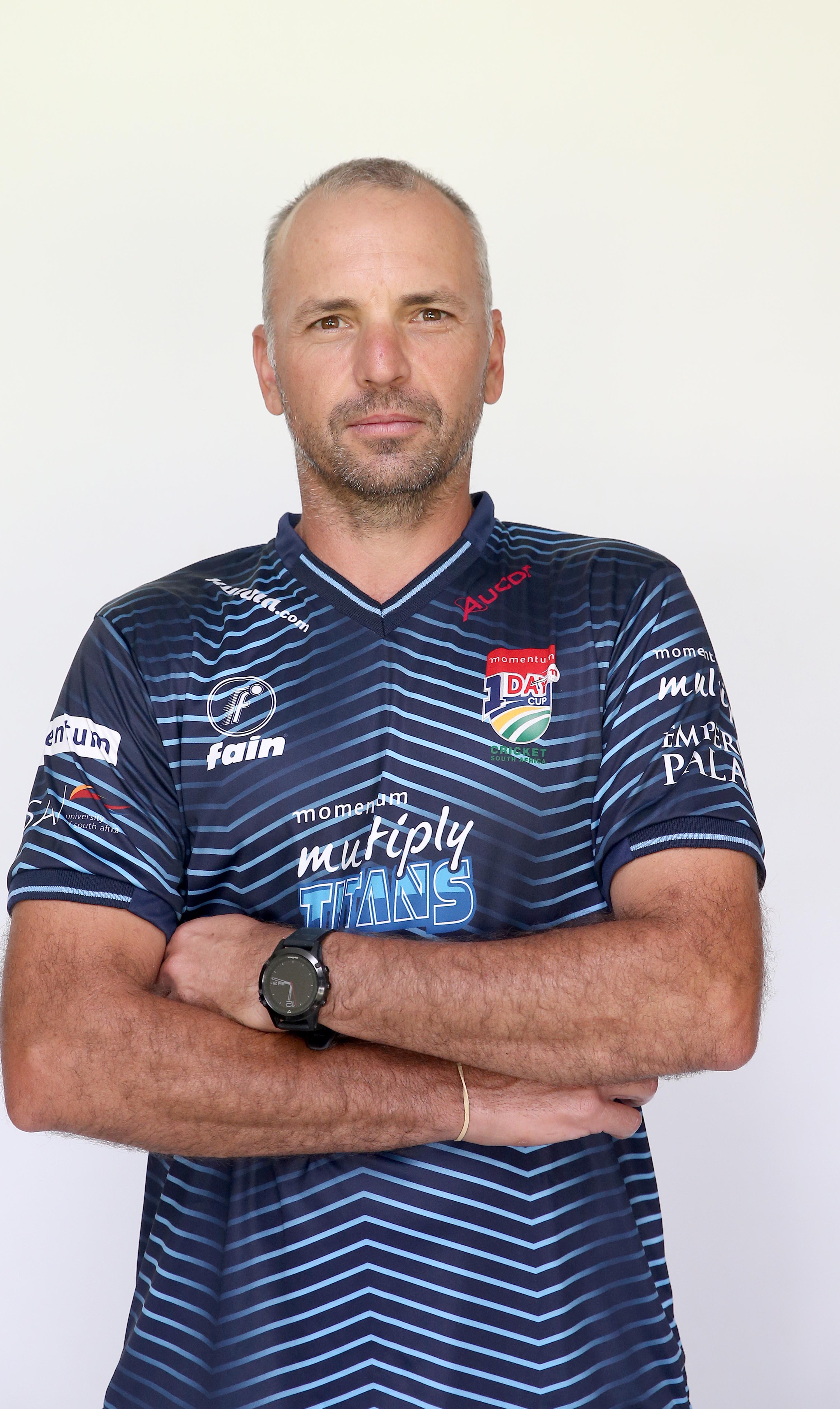