Sizwe Hadebe joined the Multiply Titans cricket family in 2016 as the replacement physiotherapist for the legendary Ian Repton and has become an integral part of the management team and the success the franchise has enjoyed over the last two seasons.

Although schooled at Glenwood in Durban, where he played cricket and rugby, Hadebe studied physiotherapy at Wits and graduated in 2008, working with both the University of Johannesburg rugby team and the Golden Lions Sevens before his move to Centurion.

“I feel like I’m part of a machine with all the parts working well, all the cogs are running smoothly, but the best part of working for the Titans is the family culture of the team as well as their winning mentality. Everyone is so professional, which makes my job a lot easier because everyone is willing to do what they need to do, everybody here wants to represent their country.”

The 32-year-old is himself starting to fulfil his dream of working on the international stage, as he was named as the South African A physiotherapist for their tour of India earlier this year.

“I’ve always wanted to represent my country and when I realised I wasn’t going to make it as a player, I went for the next best thing, because I still wanted to be involved in sport and I didn’t want to be stuck in an office. It’s been a great opportunity and humbling to have your hard work recognised and given the opportunity to work with the next-best players in the country and try and help them to achieve their goals.”

Hadebe says the hardest part of his job is being able to make the tough calls and rule a player out of a final, for instance, when they are not 100% fit and able to do what the coach wants them to do. 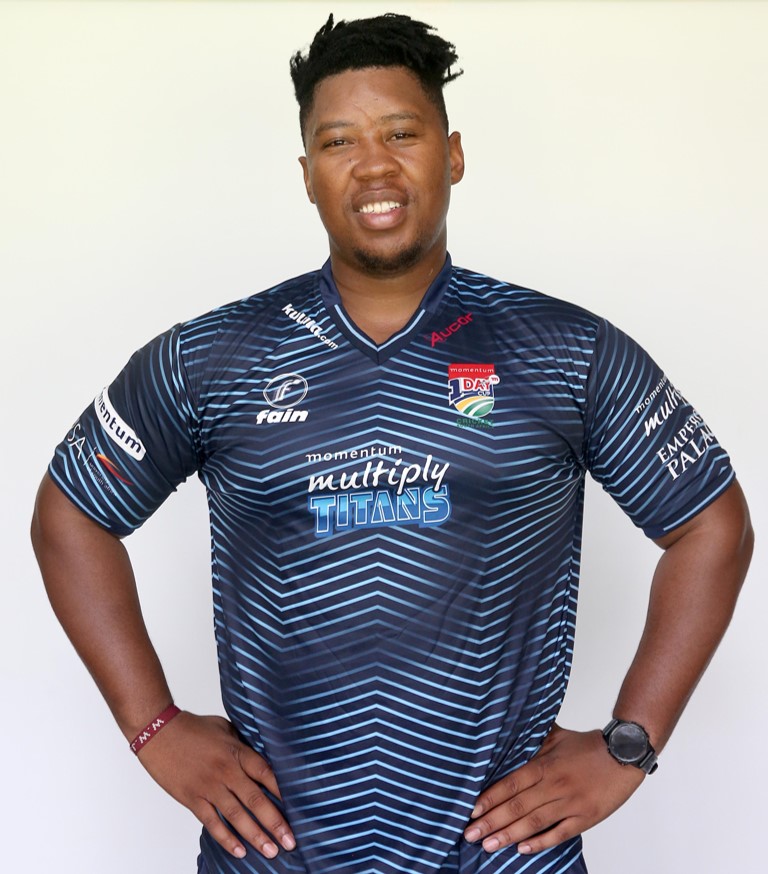