Mandla Mashimbyi was brought back into Titans Cricket ahead of the 2013/14 season as Rob Walter’s Assistant Coach and he has played an important role in the eight trophies that have been won since then with his wise counsel, work ethic and strong support of the Head Coach.

An energetic pace bowler, who bowled a heavy ball, as well as a useful lower-order batsman, Mashimbyi played for the Titans and Northerns from 2005/06, taking 103 wickets in 39 first-class matches while based at Centurion, and averaging over 20 with the bat.

Born in Phalaborwa and schooled at the Nkateko and Prosperitus high schools, Mashimbyi was chosen for the SA Country Districts Schools team in 1998 and then joined the Northerns Academy.

They played against the National Academy, who were coached by Mickey Arthur, and he organised a deal for him at Griqualand West. Mashimbyi began his first-class career in 2003/4 playing in the domestic A Section for Griquas.

The next season saw the arrival of franchise cricket in South Africa and Mashimbyi played a couple of games for the Bloemfontein-based Eagles before returning to Pretoria.

He was forced to retire in 2010 due to knee problems, but immediately took his experience back to Limpopo and began coaching, being involved at all levels of the associate province’s pipeline from U17s to the senior team and even being the coaching manager.

During that time he also passed his Level III coaching qualification and two days after landing the Titans job, he was appointed the SA U19 assistant coach for their World Cup. Mashimbyi has earned further recognition with his appointment as the bowling coach for the SA ‘A’ team last year and for their tour of India this year. 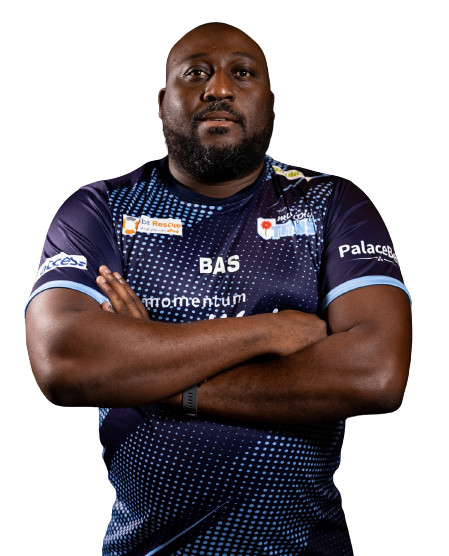