Geoffrey Toyana’s cricketing journey began at the Soweto Cricket Club, where his father, Gus, was a famous figure as both captain and chairman. Although Toyana Junior was not immediately enamoured by cricket, he began to take it seriously in his late teens and quickly became Soweto’s best player.

But just playing for the Transvaal province involved taking three taxis in those early days of cricket unity and he was 21 before he made his first-class debut – Ali Bacher pretty much insisting he be chosen for the SA Invitation XI that played against the England tourists in Soweto in 1995.

He played for Transvaal and Gauteng through until 2001, before moving to Easterns and winning the SuperSport Series in 2002 as they beat Western Province in the final in one of the biggest upsets in South African domestic cricket history. Easterns were 87 for six in their first innings when Toyana came to the crease, but he dug in to score 41 and shared a crucial partnership of 134 with Pierre de Bruyn.

The left-handed batsman played for the Titans when the franchise system arrived in 2004, appearing in 20 four-day games for them and making six half-centuries.

He ended his playing career back with Easterns as a player/coach in 2008, signing off with Dane Vilas as the last of his eight first-class wickets, bowling off-spin. He took up the coaching reins full-time in the next season and was then handpicked by Dave Nosworthy, who coached at SuperSport Park from 2000 to 2005, to be his assistant coach at the Highveld Lions in 2011.

When Nosworthy quit the Wanderers, Toyana was appointed as the first Black African to be head coach of a franchise in 2012. He immediately proved a success,breaking a five-season trophy drought as the Lions won the domestic Twenty20 competition and they were also joint holders of the one-day cup and finished second in the first-class standings.

Toyana went on to win four trophies in four seasons, but when the Lions hit hard times again, last year he was axed as coach and shifted into a new position as high-performance coach. Prior to Ottis Gibson’s appointment as Proteas coach in August 2017, Toyana had been widely tipped to be the next national coach, having previously worked with the SA U19 and SA Emerging Players teams.

As a coach, Toyana is known for allowing his cricketers the freedom to play their own games and some of South Africa’s best talents – Quinton de Kock, Temba Bavuma, Chris Morris, Stephen Cook and Dwaine Pretorius being amongst them – have flourished under his direction. 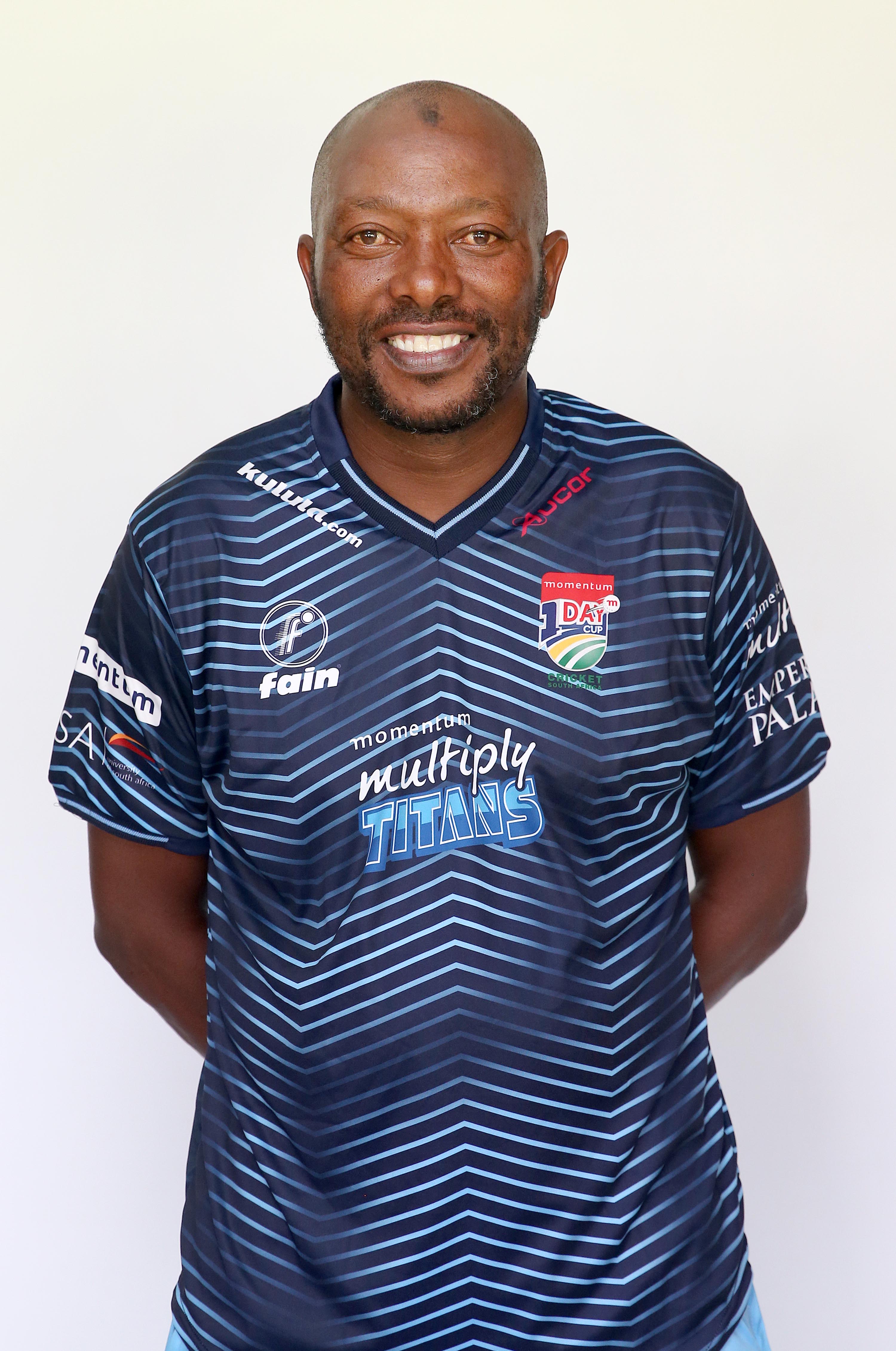