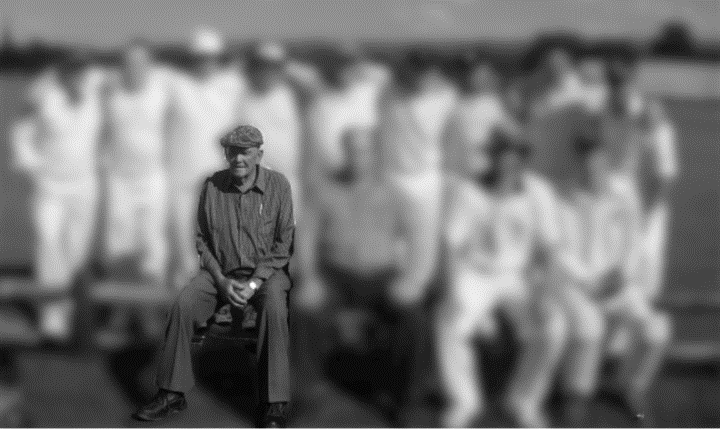 Titans Cricket is united in mourning one of the true legends of the club game, after the passing of Butch Faber, a long serving administrator at Sinoville Cricket Club.

Affectionately known as “Oom Butch”, he served Sinoville for decades, and influenced countless lives in the game.

“There are a lot of things that you can point to that he did, like a proper clubhouse, the pitch, and other facilities,” his dear friend and colleague of over 30 years Tony De Beer started.

“But, his real legacy was the knowledge he was so generous with for so many people in the game, across South Africa. You don’t see that. But those who received it feel it deeply,” De Beer added.

Players, coaches, umpires and administrators went through the unique, ‘Oom Butch’ school of life, and they were better for it.

“A guy like Jacques Snyman, who has already played a T20 international for the Proteas, was backed by ‘Oom’ early in his career,” De Beer added.

“He took Jacques as a youngster and put him in our Premier League team, and he was proved correct.

‘Oom Butch’ was also a strong advocate for transformation and opportunity, with a strong footprint in Atteridgeville, Soshanguve and Mamelodi, while still being a force at Sinoville.

“He was extremely knowledgeable, and quite reserved. But when he spoke, people listened,” De Beer continued.

He also had a witty side, as Titans Cricket CEO Dr Jacques Faul explained.

“There are many wonderful anecdotes about his quick wit when something happened on the field. Telling a bowler to pull a hamstring when he was getting hit all over, or asking batsmen why they didn’t use a bat when leg-before. He was a man with the game deeply at heart. ”

Such was his love for the game, he retired early from Telkom, so that he could put his full attention to cricket.

A staunch Arsenal fan, ‘Oom Butch’ was a man who loved to see passion and purpose in sport, and he leaves a great hole in a game that constantly feeds off strong leadership and commitment.

“So many great figures in Northerns, Titans and South African cricket used to ask after him, making sure he was well,” De Beer added.

“He was a guardian of the game, and he will be sorely missed.”