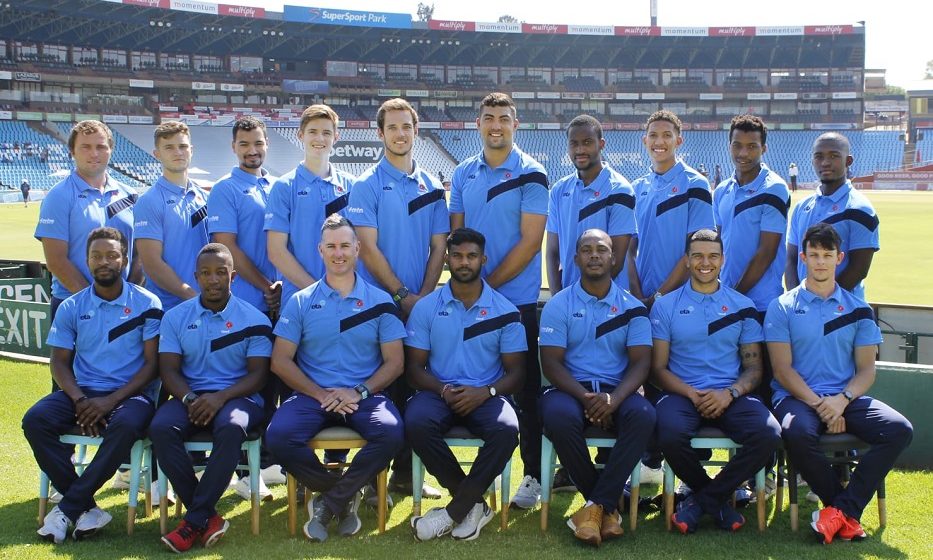 The Northerns Senior Provincial Mens Team had a successful campaign in the Group D Bio-secure environment in Kimberly in late March.

The Daisy Boys began with victory over SA U19 by an innings and 83 runs in their first 3 Day game.

The Northerns team took early control bowling their opponents out for 41 in the first innings and then scoring 274 for 7 before finishing the job early on day 3 by bowling out their opponents for 150 runs.

In white ball cricket Northerns beat hosts Northern Cape by 66 runs in their first 50 over game, followed by victory over Western Province by 8 wickets in the second match before recording their only loss of the tournament.

The defeat, by 8 wickets, was inflicted in the return fixture by a much improved SA U19 outfit.

The last 3 day match was hampered by heavy rain fall and play got underway on day 2 after lunch.

The Senior Provincial men however responded positively, bowling Western Province out for 110 and then racing to 253 for 8, when they declared to push for the victory.

Unfortunately for the boys from Pretoria they ran out of time for what looked to be a victory when stumps were called with Western Province on 120 for 1, still 23 behind Northerns first innings score.

Northerns captain Jiveshan Pillay commented; “It was great to finally be out on the field doing what we love after waiting so long to play.”

“The Daisy boys did extremely well in the bubble and played some fantastic cricket and I was very impressed by the way we played together and enjoyed each other’s success which is what the Daisy boys are all about!” the captain continued.

“Many thanks to CSA for the opportunity and special thank you to the Northerns coaching staff for all their hard work!”