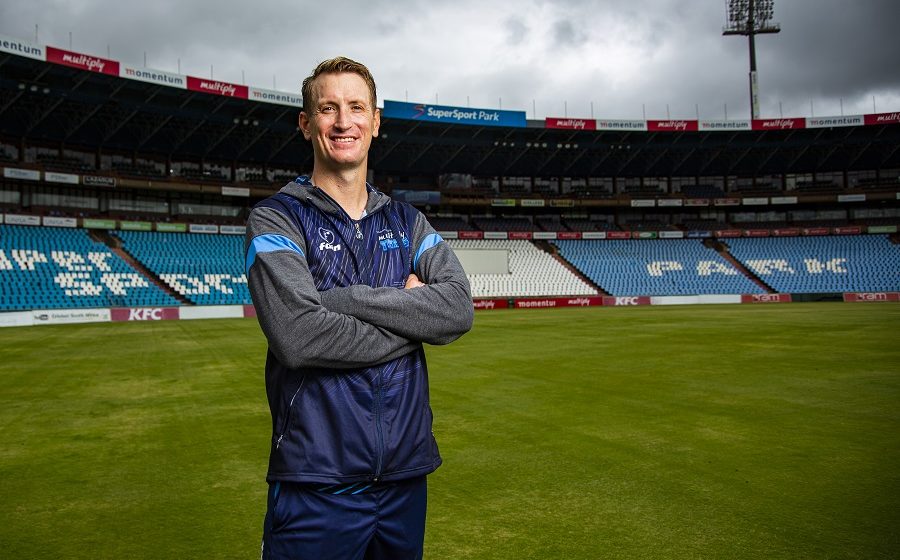 Ahead of the CSA T20 Challenge, the Momentum Multiply Titans have received a massive boost.

Another international star has signed on to play for the Sky Blues, as they look to make a charge for silverware. All-rounder Chris Morris has been secured for the short form competition, bringing considerable experience and skills to the table.

Morris, who has long been a Titans legend, with plenty of medals, had a brief conversation with head coach Mandla Mashimbyi, and the decision was made.

“Chris was a no brainer,” Mashimbyi said simply.

“His CV speaks for itself, having played in the IPL for years, and played for South Africa. We know what he can do under pressure, so he’s definitely an X-Factor player for us, with bat and ball.”

The 33 year-old, dubbed the Million Dollar Man from his IPL exploits, has the ability to change games with bat, ball and in the field.

“I’m raring to go! I’ve been driving past the stadium a few times, and there was definitely a bit of envy.,” he said of the past few weeks.

“I couldn’t wait for the call from Mandla, and I’m very happy to be here. I’m buzzing!”

Morris is expected to take on several roles at the Sky Blues, and it is a task he is relishing.

“My first job is to perform on the field, and help the Titans win. But I also see a role off the field. I’ve been around the circuit, played in a few leagues around the world, so I am looking forward to sharing a few things with the younger players,” he smiled.

“They are doing some things that amaze me every time, so I’m looking forward to feeding off each other.”

The addition of Morris on the back of the signing of Kyle Abbott, means the Titans will not lack for wicket taking options.

The return of Morris pleased Mashimbyi on end, not least because the lanky joker in the pack required no prompting.

“When I chatted to him, he just said, whenever you need me, I’m available. It’s fantastic to see that passion to play for the Sky Blues in him!”