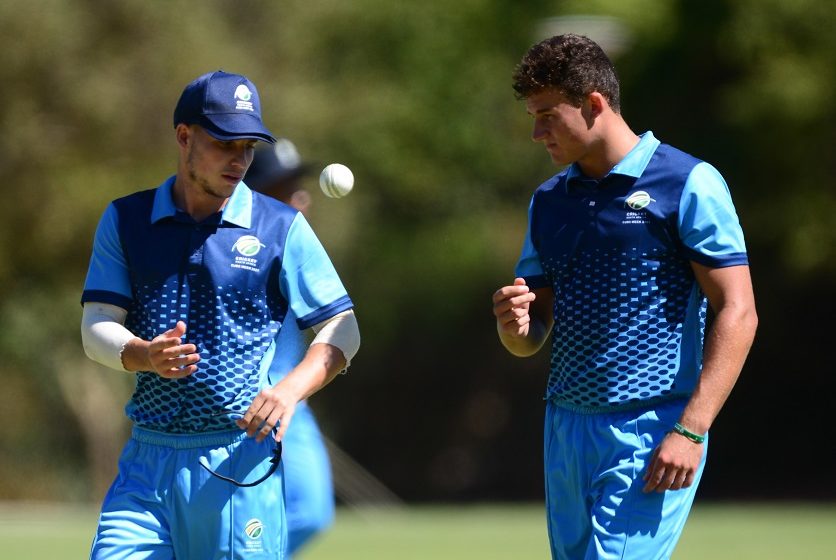 The future of the Northerns Cricket Union (NCU) pipeline is still in very good hands, judging by a most successful Cricket South Africa Franchise Cubs Week for the Momentum Multiply Titans.

Four of the Titans representatives from the Cubs Week, held in Stellenbosch, have been named in the South Africa Under-19 squad.

The 15-man squad will become the 16th team in the CSA 3-Day Provincial Cup and One Day Challenge that is scheduled to take place next month.

The Titans had an excellent showing over the course of Cubs Week, headlined by Tuks University recruit Jordan Hermann, who topped the run scoring charts with 364, at an average of 91. He also scored a tournament high 139 against the VKB Knights in the opening round of the week’s action.

“We are extremely proud of our entire Cubs squad, who flew the Northerns flag high during the Week,” Charlotte Serwadi, the Cricket Services Manager at NCU.

“Jordan had a fantastic week with the bat, and we salute him for his outstanding form,” she added.

Serwadi also pointed out that the change in circumstances, in light of the global pandemic, had placed an extra challenge in front of all the young players involved in Cubs Week, which is a much anticipated event on the Cricket development calendar.

“It has been a period of uncertainty for so many of our players, and to see them apply themselves so well when the opportunity came, speaks volumes about their character and mental strength.”

In addition to the 15-man squad, there were five other players named as back up to the main squad. Amongst these was Selo Kitime from Cornwall Hill College.