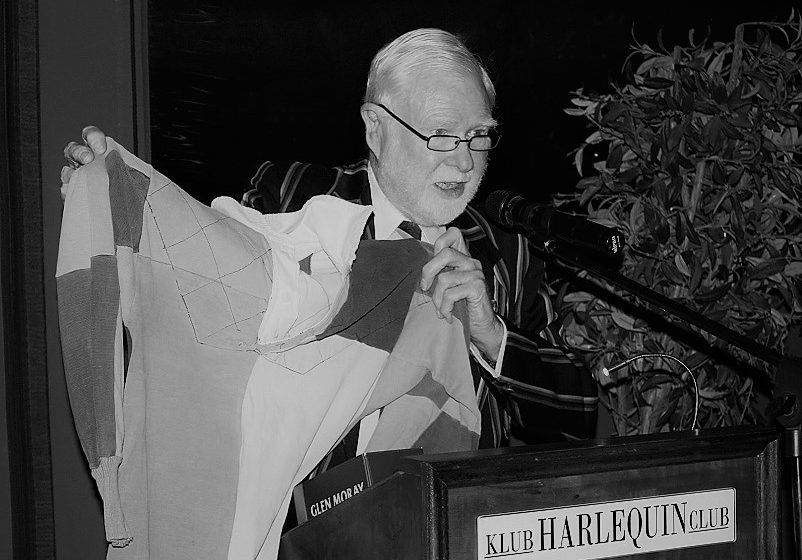 Northerns Cricket Union is deeply saddened at the passing of Neil Smith, the president and honorary life member of the Harlequins Sports Club.

Harlequins are a club of various sporting codes in Groenkloof, Pretoria. The multi-code club incorporates cricket, rugby, squash, running and bowls under one blanket, and Smith was serving as president.

“He was a member of Harlequins since the early 1970s, and had served two years as president,” former club president, Jacot Guillarmod reflected.

“A familiar saying at Harlequins is ‘Where friends become family’, and we understand that Mr Smith was integral in making members and visitors feel most welcome. He had brought in a culture of honoring teams and individuals in the Harlequins family, arranging functions and awards evenings to pay tribute to stand out individuals and teams. By all accounts, he was a good man, and a terrific club administrator, ” Guillarmod added.

The Northerns Cricket Union sends its deepest condolences to the Smith family, as well as to the entire Harlequins family that Mr Neil Smith was so very fond of.

May he rest in peace.