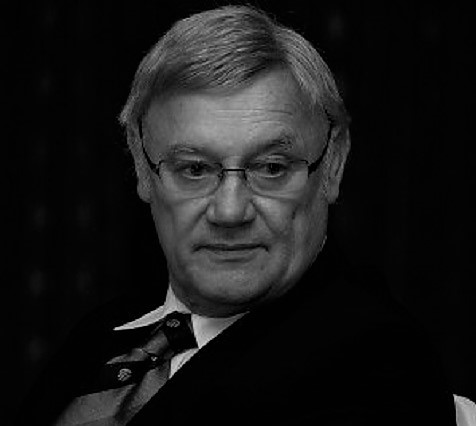 The collective cricket community is in mourning, after the passing of administrator extraordinaire Dr Willie Basson.

Basson had an incredible career of prestige and passion, and was an honorary life member of the Northerns Cricket Union, as well as a board president in the early days of the union. He served on the CSA board for six years, including a year of acting as President.

Given his terrific business acumen, he was a guiding light as cricket became ever more professional.

“It is tragic for us to lose someone of Dr Willie Basson’s calibre,” Northerns Cricket Union President Tebogo Siko said.

“He was someone who promoted unity and was always available when we needed to tap into his well of experience. He had a great understanding of the past and the current situation and was always prepared to share his knowledge.”

“The passing of Dr Willie Basson is a huge loss, not only for the Titans but South African cricket,” Titans Cricket CEO Dr Jacques Faul expressed.

“He started the EPG program at CSA and he was committed to Transformation. He believed in it and advocated for better representation in cricket,” Faul continued.

“I worked closely with him when I was acting CEO at CSA in 2012. He was acting president at the time, and we made big strides working together and formed a very good friendship.”

As an illustration of his longevity and vision, Dr Basson was president of the board when SuperSport Park was built. He played an instrumental role in the formation and development of the iconic venue that has brought such wonderful memories to so many players and fans alike.

Vincent Sinovich, who is a fellow honorary life member, as well as former Board President, also paid tribute to a great friend.

“I extend my deepest condolences to Willie’s wife Felicity, his daughter Tammy, and her family. I knew Willie for around fifty years, and held him in the highest esteem,” Sinovich explained.

“He was devoted to cricket, and served on many boards for over twenty years, including nine years as President of Northerns Cricket. He was truly a servant of the game, and devoted many years to cricket research,” Sinovich added.

Dr Faul explained that Dr Willie Basson’s exceptional body of work for the game would be built upon, to ensure that his vision and passion was honoured on the best way possible.

“He is an honorary life member of the NCU board, and we will continue to build on the foundation he has set. He has made major contributions to South African cricket and will be dearly missed,” an emotional Faul added.